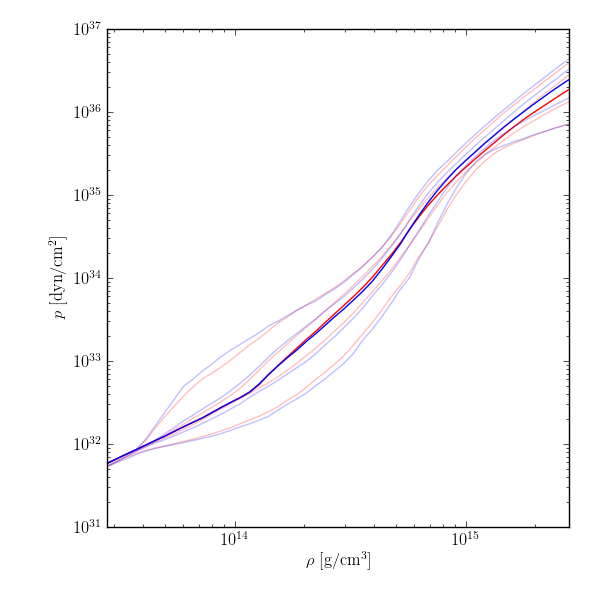 Every day light reaches us, some of it having traveled from across the solar system, some of it having traveled across the Milky Way. Every once in a while, a "new star" is visible to humans on earth, signaling a massive astrophysical change. It has only been recently that humans have seen the effects of such a massive event both in light, and gravity waves in GW170817 . As humans improve our ability to see the sky, our view of these changes in the universe will improve as well. I aim to help people across the world better understand the way the sky changes, and what it tells us about everything else in the universe.

The history of theoretical science is long. The earliest astronomers tended to misestimate the configuration of the Universe and place the Earth in a distinguished place, inventing new rules to explain why the planets moved they did. It turns out the Earth has an orbit that is quite generic, around the sun! Most people tend to agree that among competing explanations for something, the explanation that makes the fewest assumptions, while still producing correct results is the best, or perhaps, most useful. General Relativity is in some sense the most "generic" theory in history. Giving no special significance to any frame of reference, any observer, any prior geometry of our cosmos. It also has yet to make an incorrect prediction. Some day it almost certainly will, but until then we believe that using the equations Einstein wrote down to make predictions about the way the universe works is remarkably effective. Today, computers are leveraged to allow the incredibly complex physics that results from merging compact objects. This data will be crucial for understanding if the universe we see is really violating General Relativity, and will also help tune experiments to look for these violations in the most promising places.